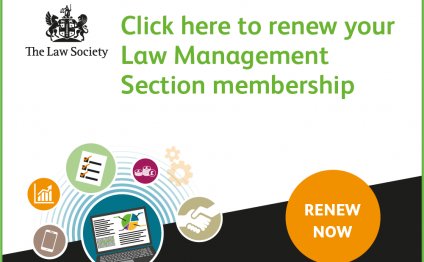 Accrual records reflect income irrespective of whether cash has been collected. In other words, accrual accounting reflects billings, work in progress (completed but not yet billed) and accounts receivable (work billed but not yet collected).

Cash accounting, on the other hand, reflects only collections, never billings or work in progress. Almost all small law firms operate on a cash basis, accounting for cash as it comes in and goes out. Larger law firms maintain both cash and accrual records.

For the smaller practitioner, the analysis of profitability determinants is relatively simple because, as we've written in this column previously, it is based on cash flow. Financial analysis is a process of identifying and deducting the expenses of the practice from monthly cash received. Fixed expenses typically include:

The largest single expense that should be variable is the partner or shareholder's draw or salary. This reflects the lawyer's personal needs and style of living, and the most sensible practice is to increase it only as the firm's performance produces sufficient income to do so. Amounts set aside for savings and retirement should be approached similarly to salary.

Within these parameters, any attorney can do a personal P&L statement to document individual financial performance. The calculation is a basic one: billings - [total compensation + direct and indirect expenses] = net profit.

All of this is dependent on revenue, which for a small practice can be variable. A good method for estimating it is the accounting measure of turnover ratio: accounts receivable balance divided by the result of billings per days in the billing period (either monthly or annually). The turnover ratio tells a lawyer to expect payment for billings X number of days after a client receives a statement.

The national average for law firms, according to one survey, is between 120 and 150 days - as much as five months. That means that a typical small firm should have funds sufficient to operate for at least six months without new billings coming in.

There are many accounting standards in the world, with each country using a version of their own generally accepted accounting…