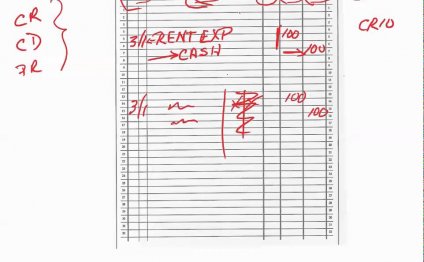 In March 2012 the XRB Board issued a document outlining a new Accounting Standards Framework that will become effective progressively over the period 2012-2016. That document, which was entitled "Proposals for the New Zealand Accounting Standards Framework Incorporating the Draft Tier Strategy", and which was approved by the Minister of Commerce in April 2012, is available here.

*Transitional tier which will be removed when legislative changes come into force.

The criteria for, and reporting requirements for, For-Profit Tiers 3 and 4 reflect the status quo for entities currently using NZ IFRS differential reporting or Old GAAP (SSAPs and FRSs). These are transitional tiers which will be removed when legislative changes provided for in the Financial Reporting Bill 2012 come into force. Those legislative changes will remove the statutory requirement from most small and medium sized companies to prepare financial statements in accordance with GAAP.

In September 2013 the XRB issued a policy paper entitled “Policy Approach to Developing PBE Standards”. Although published separately, the Policy Approach can be thought of as equivalent to an addendum to the Accounting Standards Framework document. It is designed to elaborate on the approach outlined in paragraphs 149-151 of that document.

The Policy Approach paper establishes an approach, based on a “development principle” and a series of “rebuttable presumptions”, which will be used by the NZASB to determine whether, and when, to make changes to the suite of PBE Standards.

The implementation of the Accounting Standards Framework requires the development and issuing of several new suites of accounting standards. The XRB Board plans to issue exposure drafts and then finalise and issue the suites of standards in a five stage process. Different release and submission dates will apply to each stage.

As a financial accountant, you may choose to work in public accounting (doing jobs for multiple business clients) or private…

The most commonly encountered convention is the historical cost convention . This requires transactions to be recorded at…