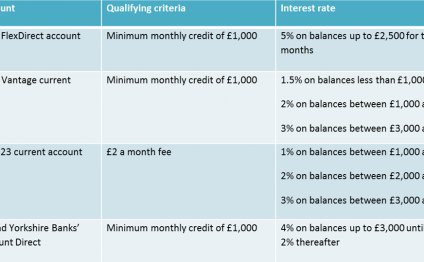 The current account and capital account comprise the two elements of the balance of payments in international trade. Whenever an economic actor (individual, business or government) in one country trades with an economic actor in a different country, the transaction is recorded in the balance of payments. The current account tracks actual transactions, such as import and export goods. The capital account tracks the net balance of international investments – in other words, it keeps track of the flow of money between a nation and its foreign partners.

Like all other forms of financial accounting, the balance of payments always has the same value of debits and credits. A country that has a current accounts deficit necessarily has a capital accounts surplus, and vice versa.

For example, the capital account is immediately impacted when U.S. farmers sell wheat to Chinese consumers or when Chinese manufacturers sell computers to U.S. consumers.

Nano learning breaks instruction into self-contained modules that can last from two to 15 minutes. These small lessons focus…