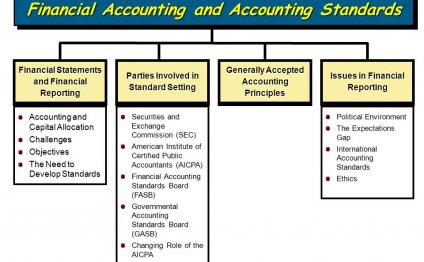 Reasons for Issuing This Statement

Analysts and other users of financial statements, as well as company managements, noted that intangible assets are an increasingly important economic resource for many entities and are an increasing proportion of the assets acquired in many transactions. As a result, better information about intangible assets was needed. Financial statement users also indicated that they did not regard goodwill amortization expense as being useful information in analyzing investments.

Differences between This Statement and Opinion 17

This Statement changes the subsequent accounting for goodwill and other intangible assets in the following significant respects:

Presentation New Acquisition Policy and Its Impact on Programs