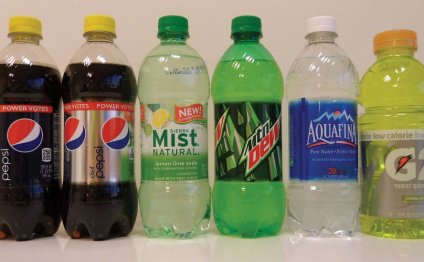 Accounting standards used today are referred to as Generally Accepted Accounting Principles (GAAP). These principles are "generally accepted" because an authoritative body has set them or the accounting profession widely accepts them as appropriate.

The Securities and Exchange Commission is a U.S. regulatory agency that has the authority to establish accounting standards for publicly traded companies. The Securities Act of 1933 and the Securities Exchange Act of 1934 require certain reports to be filed with the SEC. For example, Forms 10-Q and 10-K must be filed quarterly and annually, respectively. The head of the SEC is appointed by the President of the United States.

When the SEC was formed there was no standards-issuing body. However, rather than set standards, the SEC encouraged the private sector to set them. The SEC has stated that FASB standards are considered to have authoritative support.

In 1939, encouraged by the SEC, the American Institute of Certified Public Accountants (AICPA) formed the Committee on Accounting Procedure (CAP). From 1939 to 1959, CAP issued 51 Accounting Research Bulletins that dealt with issues as they arose. CAP had only limited success because it did not develop an overall accounting framework, but rather, acted upon specific problems as they arose.

In 1959, the AICPA replaced CAP with the Accounting Principles Board (APB), which issued 31 opinions and 4 statements until it was dissolved in 1973. GAAP essentially arose from the opinions of the APB.

The APB was criticized for its structure and for several of its positions on controversial topics. In 1971 the Wheat Committee (chaired by Francis Wheat) was formed to evaluate the APB and propose changes.

The Wheat Committee recommended the replacement of the Accounting Principles Board with a new standards-setting structure. This new structure was implemented in 1973 and was made up of three organizations:

Unlike the APB, FASB was designed to be an independent board comprised of members who have severed their ties with their employers and private firms. FASB issues statements of financial accounting standards, which define GAAP. The AICPA issues audit guides. When a conflict occurs, FASB rules.

Updates on Accounting and Auditing Rules and Regulations

These sample problems are intended as a supplement to my book Accounting Made Simple: Accounting Explained in 100 Pages or…